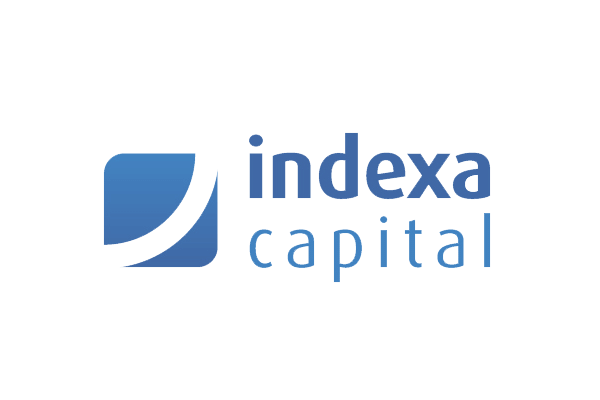 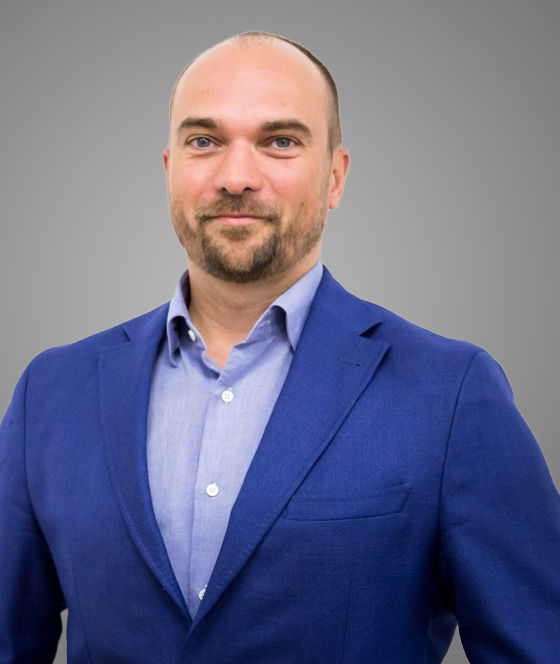 About François Derbaix
Entrepreneur, co-founder of Aplazame, Toprural, Rentalia and Soysuper. In addition to being a founder, he was CEO of Toprural from 2000 to 2012 when the company was sold to HomeAway. He is also a private investor in more than 25 Internet businesses in Spain and Belgium, including Kantox, Tiendeo, Reclamador, Percentil,… Since 2014 he has been the first private investor selected by the European Investment Fund ( EIF ) to co-invest in Spain ( Fund Isabel la Católica of Axis-ICO, managed by the EIF). He is also a patron of the Civio Citizen Foundation since 2011.

Firm Profile
In September 2014, the co-founders of Indexa
(Unai Ansejo , François Derbaix , currently CEOs of Indexa, and Ramón Blanco , currently co-founder and CEO of Bewater Funds ) decided to develop the first automated investment manager in Spain. Since most of them told them that it was too early to launch an automated and indexed management service in Spain, they thought it was a good time to do so.

In November 2015 we obtained authorization from the CNMV to offer our discretionary fund portfolio management service in Spain, as brokerage number 257. In December 2015 we inaugurated the service , in collaboration with Inversis Banco (a subsidiary of the Banca March group) as custodian bank for our clients’ portfolios.

In September 2018, we created our own EPSV plans for residents of the Basque Country, with the same management model and the same commissions as our individual pension plans.

In April 2019 , we launched our first fund of funds, Indexa RV Mixta Internacional 75 , in collaboration with Renta 4 Gestora and Renta 4 Banco.

In October 2019 , we began to offer our life insurance , in collaboration with Caser Seguros and exclusively for our portfolio management clients, probably the cheapest life insurance in Spain.
In April 2020 , we moved to multi-custody and began to give our clients the possibility of choosing the custodian bank for their fund portfolio, between Inversis Banco , with whom we have been collaborating since 2015, and Cecabank as the new custodian bank.

In November 2020 , we started our international expansion, with fund portfolios in Belgium , with Binckbank as custodian bank (a subsidiary of SaxoBank).

The same month , we launched Indexa Empleo , our employment pension plan, the first employment plan that can be contracted online and with a life cycle in Spain, in collaboration with Caser Pensiones.