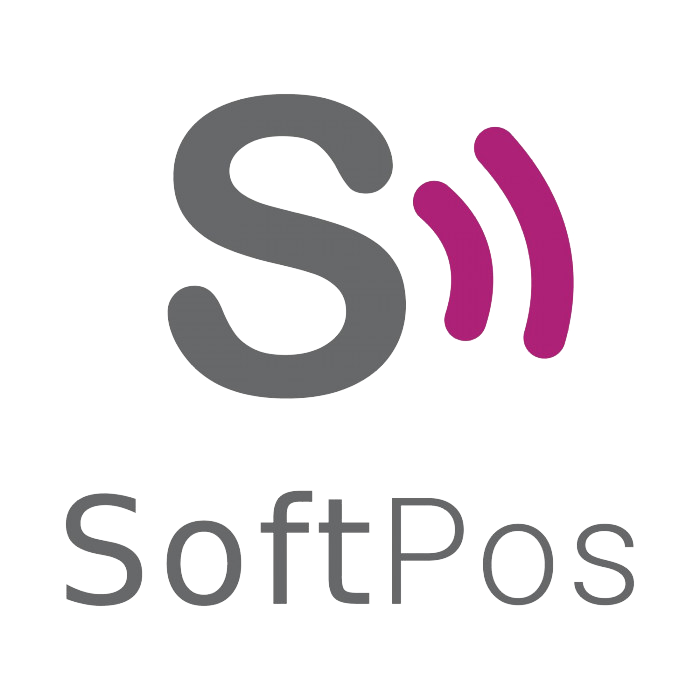 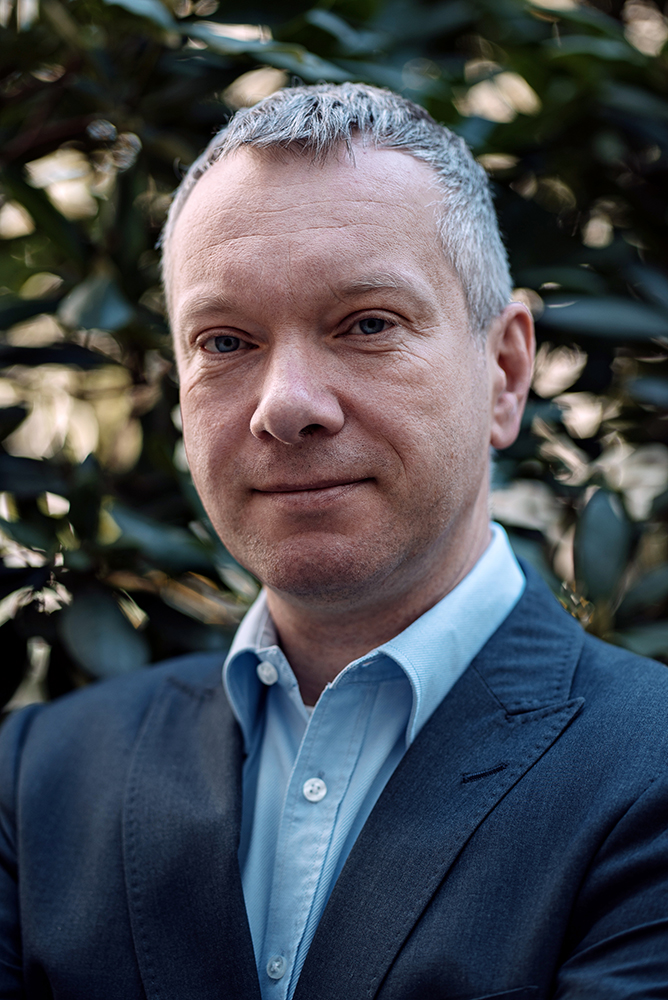 SoftPos was founded in Poland in early 2019 and has made an enormous progress since then. The fintech’s solution is an Android-based app which allows acceptance of contactless transactions without the need of possessing a traditional payment terminal – user’s phone or tablet is enough. The only requirements are Android 8.0 (or higher), Internet access and NFC. SoftPos works on most of the common off-the-shelf smartphones or tablets regardless the manufacturer, as well as various dedicated devices used by specific segments of the market (couriers, ticket sellers, restaurants, etc.).

The app is as secure as a standard payment terminal, with PCI DSS and PCI CPoC certificates acquired and all requirements of Mastercard and VISA met. SoftPos processes transactions with plastic cards or their virtual equivalents, like Google Pay, Apple Pay or Garmin Pay digital wallets. Transactions requiring PIN code are already available among the end users, many of whom have decided to use SoftPos as their only payment terminal.

Company’s first implementation begun in July 2020 in Poland. Since then SoftPos has end merchants using their solution in 4 European countries (Poland, Hungary, Spain, Romania), with tests carried in 7 more at the moment. End users represent all kinds of market sectors, from taxi drivers and delivery companies to restaurants, food chains or local stores to ticket sellers and insurance agents. It’s worth mentioning, that apart from implementations among small and medium merchants, there are also corporate clients who equip their crew with SoftPos.

“We are extremely happy to be noticed by Finance Monthly and receive the award for the Best Payment Solution”. says SoftPos’ co-founder and Vice President, Grzegorz Nowakowski. “We see that our hard work during the last two years was really worth it. Recent implementations with one of the Spanish postal companies and Łódź Metropolitan Railway have shown us that there’s a huge demand for SoftPos solutions not only among small and medium merchants, but also in big companies with hundreds or thousands of terminals. It proves that our solution might really change the world and allow many merchants and corporations to start accepting digital payments – faster and easier than ever.” – he adds.

Indeed, the solution can serve not only as a standalone app downloaded from Google Play Store, but also as a module in the company’s native app. For example, in a case when courier needs to scan the package and receive the payment during delivery, he is now able to use only one app on one device to do so. After scanning the item, the courier company’s app automatically opens SoftPos’ payment module and the receiver can tap his card or phone to the courier’s device. That’s it! The whole process is quick, intuitive and doesn’t require to carry multiple devices or open various apps.

Last, but not least, SoftPos is a great answer to sustainable/zero waste movements as it doesn’t require production, distribution or maintenance of any hardware. The onboarding process and all updates are carried online and reduce the carbon trail significantly.

With all that said, it’s safe to say that SoftPos might be the terminal of tomorrow – with more than 400 million companies in the world still accepting only cash, there’s a huge opportunity to help them enter the digital era, allowing the clients to pay safely and comfortably and without negative influence on the environment.