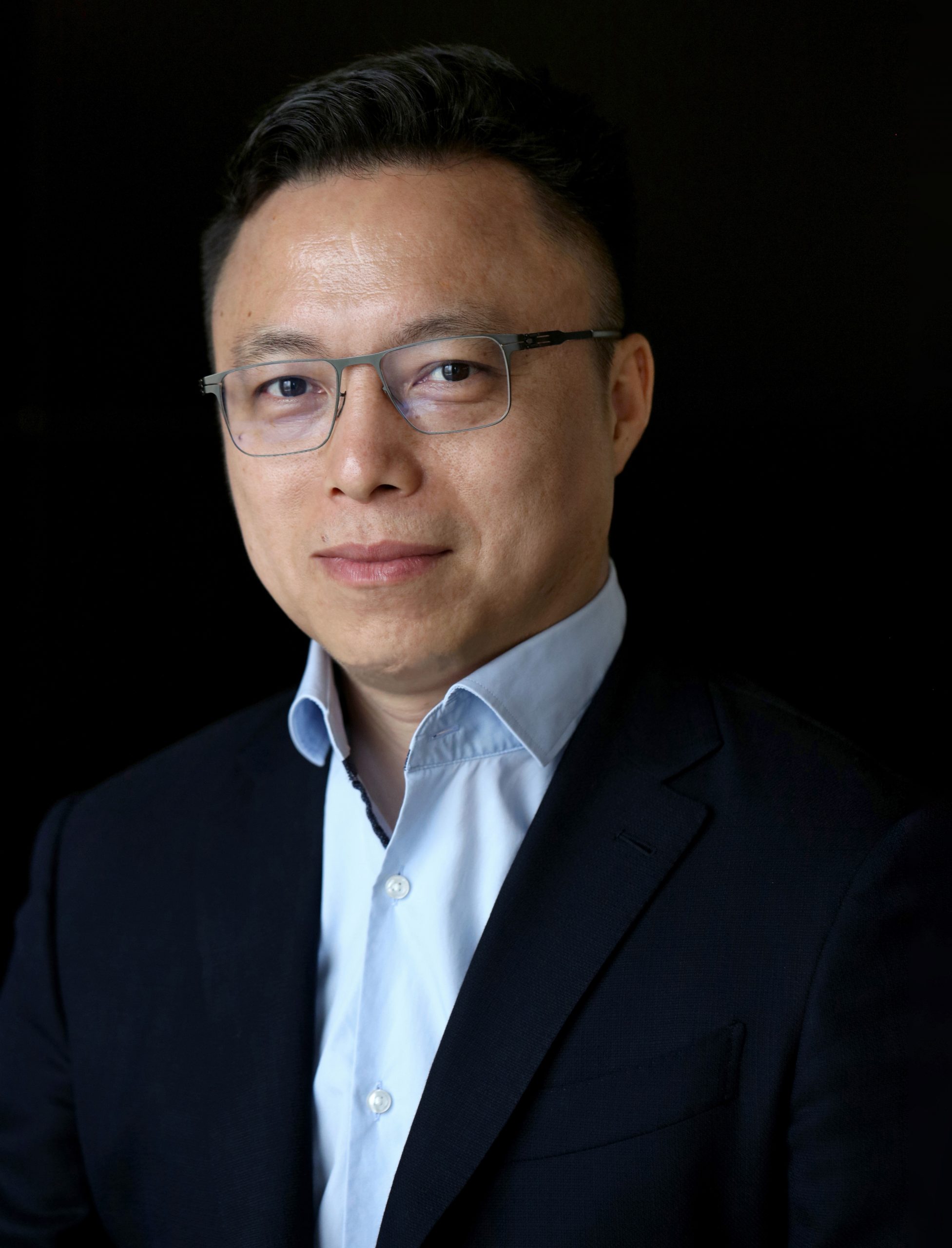 Eric Jing joined Alibaba Group in 2007, where he was a Senior Finance Director and later Vice President. He was named Chief Financial Officer of Alipay in September 2009 and Ant Financial’s Chief Operating Officer in October 2014, before becoming President in June 2015. In October 2016, Eric Jing was appointed Chief Executive of Ant Financial and in April 2018 he took on the additional role of Chairman. Prior to joining Alibaba, Eric Jing was CFO of Guangzhou Pepsi Cola Beverage Co. He also held management positions in finance in several Swire Coca-Cola bottling plants or business departments. Eric Jing received a Bachelor’s degree in Engineering from the College of Economics & Management, Shanghai Jiao Tong University in 1994. He obtained a Master’s degree in Business Administration after finishing the EMBA program at the Carlson School of Management, University of Minnesota, U.S. in 2005.

Firm Profile
Ant Financial Services Group, officially established in October 2014, is an innovative technology provider that aims to bring inclusive financial services to the world. Headquartered in Hangzhou, China, we are the operator of Alipay, an online payment service launched in 2004 which has since evolved into the world’s largest payment and lifestyle platform.

As a member of the Alibaba digital economy, Ant Financial is working hand in hand with Alibaba Group to make it easy to do business anywhere across the world. Through our innovative technologies, Ant Financial is committed to helping global consumers and small-and-micro enterprises gain access to inclusive financial services that are secure, green, and sustainable, creating greater value for society and bringing equal opportunities to the world.

We do not pursue size or power; we aspire to be a good company that will last for 102 years. We will work with Alibaba Group to push forward the goals of the Alibaba digital economy for 2036: to serve 2 billion global consumers, empower 10 million profitable businesses and create 100 million jobs.

CEO’s Message:
Science and Technology are the Greatest Drivers of Public Welfare in our Age
Recently, at the end of an interview with an engineer working in Silicon Valley, I asked him: why do you want to come back to China? He said that so many incredible things are happening here but his life at present was a little bit boring.

I said welcome and glad to have you on board. Let’s make a difference.

A Taobao shop owner who sells beef jerky has obtained 3,794 loans through Alipay in the last 5 years, an average of two loans every day, with the smallest amount at three yuan and the largest at 56,000 yuan. She may have broken two new records in global finance history, the “smallest” and the most “frequent”.
A boss of an enterprise was planning to travel to the Antarctic. However, he was turned down when he was going to buy the return ticket because he had been added to a “dishonest debtor” list by court order. As a result, his Zhima Credit scores dropped significantly and no platform connected with Zhima Credit would provide him with services. He had to mortgage three properties to pay back the money so that he could come back home.

One more story, two robbers spent several thousand yuan to fly to Hangzhou to commit a robbery. They robbed several convenience stores in succession, but only stole a little more than a thousand yuan in total. After they were caught, they asked in anger: Don’t people in Hangzhou use cash?