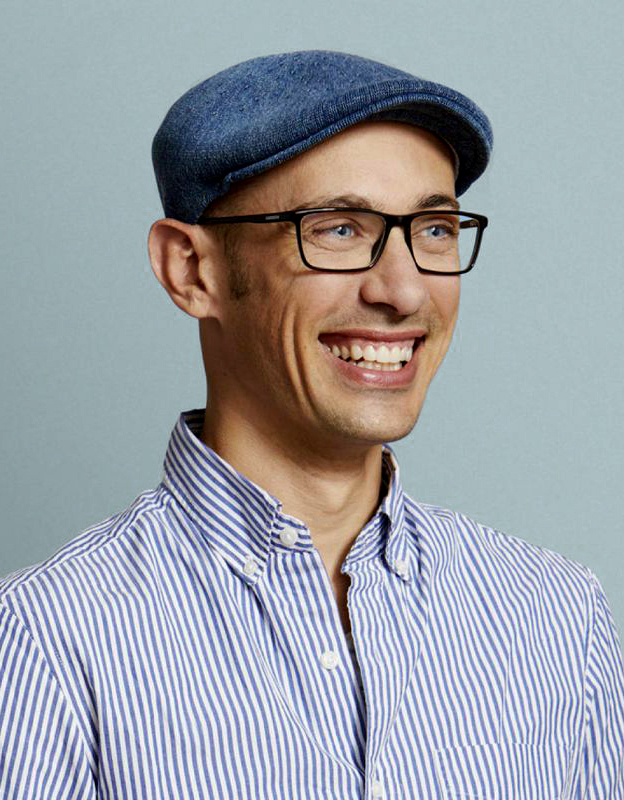 About Tobi Lütke
Tobi Lütke is the founder and Chief Executive Officer of Shopify. In 2004, Tobi began building software to launch an online snowboard store called Snowdevil. It quickly became obvious that the software was more valuable than the snowboards, so Tobi and his founding team launched the Shopify platform in 2006. He has served as CEO since 2008 at the company’s headquarters in Ottawa, Canada.

Tobi is an active advocate for sustainability, computer literacy, and education, and serves as a board member of Canada Learning Code, an organization working to give all Canadians access to digital skills. He also served as Chair of the Digital Industries Table, an advisory board commissioned by the federal government to provide recommendations on how to turn Canada into a digital leader.

Shopify is a leading provider of essential internet infrastructure for commerce, offering trusted tools to start, grow, market, and manage a retail business of any size. Shopify makes commerce better for everyone with a platform and services that are engineered for reliability, while delivering a better shopping experience for consumers everywhere. Proudly founded in Ottawa, Shopify powers millions of merchants in more than 175 countries and is trusted by brands such as Allbirds, Gymshark, Heinz, Tupperware, FTD, Netflix, FIGS, and many more.

The first Shopify store was our own. Over a decade ago, we started a store to sell snowboards online. None of the ecommerce solutions at the time gave us the control we needed to be successful—so we built our own. Today, businesses of all sizes use Shopify, whether they’re selling online, in retail stores, or on-the-go.

Shopify has grown from 5 people in a coffee shop to over 5,000 across the globe. With millions of businesses powered by Shopify, we care deeply about the work we do. We’re constant learners who thrive on change and seek to have an impact in everything we do.

Shopify is building a global commerce operating system along with a growing set of tools and capabilities that enable merchants of all sizes to sell to anyone, anywhere.

World-class Product
Driven to support continuous innovation and the rapid technology changes in commerce, Shopify’s platform is crafted for simplicity and scalability.

Data Advantage
Tens of billions of interactions accumulated over 10+ years now being leveraged through machine learning.

Vast Ecosystem
We continue to expand and engage our global network of partners. This rich ecosystem of app developers, theme designers, and other partners play a critical role in our merchants’ success and help drive the growth of our merchant base.

Mission Driven
We have a product-driven team focused on making our mission, to make commerce better for everyone, a reality.